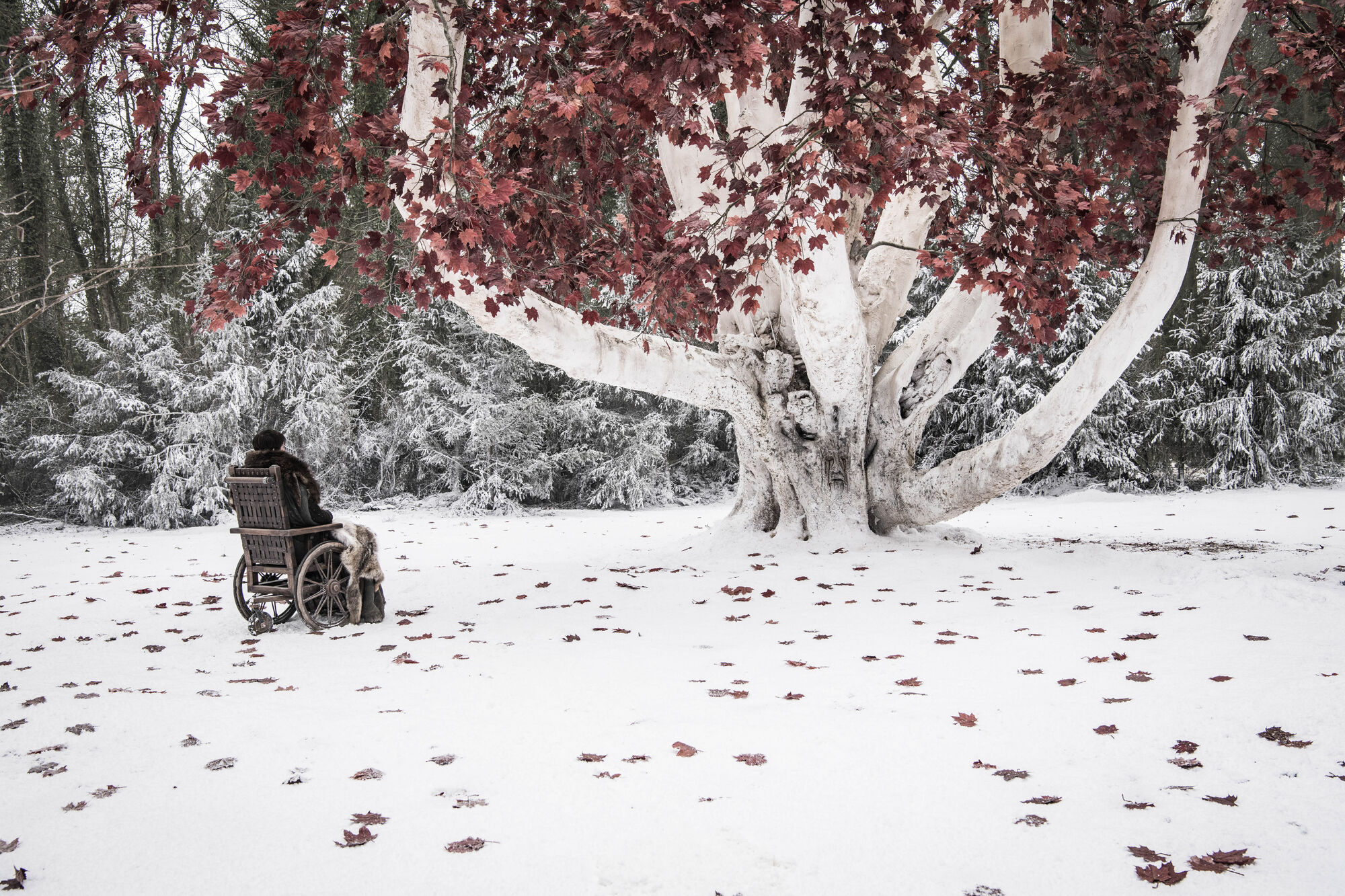 Okay, so following the show’s ode to itself (Season 8, Episode 2), I feel like it’s time for me to write an ode, a song, a love letter of sorts to this show that’s been part of our lives for so very long, and to which we have to say goodbye soon. Anyone else feeling mildly uneasy/in full panic-attack mode at the thought that there are only four more episodes left? I am. I’ve watched and rewatched Season 8, Episode 2, and find the episode a perfect place to start to say a tearful goodbye. (Full spoilers ahead.)

In a show full of amazing episodes, this episode is still way up there for sheer moving, emotional brilliance, and moments of laugh-out-loud hilarity. In the space of an hour, the makers of the show tell us exactly how far each of the main characters has come in eight seasons, and how far we’ve travelled with them. Without saying a lot, they show us the torturous, traumatic, soul-building journey each character has been on in their travels across Westeros and Essos, how they’ve evolved, and consequently, how far their relationships have come. So, let’s look at the characters in turn.

I’m going to start with Dany, actually, because so many people don’t like her right now. I get it. She’s power-hungry, arrogant, and up her own arse about how she’s completely entitled to the Iron Throne by right of blood and birth. Yes, yes, I get it, she burnt the Tarlys, and she yabbers on about the Iron Throne to Jon when he reveals to her that he’s the dude, he’s Aegon Targarayan, sixth of his name, chief brooder, purveyor of the Bambi eyes, inventor of steamy sex in dark caves.

I get it, I get it. She’s not the messiah she was thought to be, she’s made mistakes, she is showing vague signs of madness possibly inherited from her father and brother, and she does go on about the goshdarn dragons. BUT, I feel like this is a bit of a set up. We were supposed to love her and root for her. She was the young girl who was sold to a barbaric Khal, raped on her wedding night, nearly burnt alive a few times. Through bloody brilliance and bloody mindedness, she’s freed slaves and won over armies. We’ve followed her journey closely and cheered for her, and wanted her to win.

Yet now, now she’s trying to close the deal, zone in on what she thinks is her birth right, she’s a successful woman in a terribly difficult world for women, and all of a sudden, we don’t like it that she’s not perfect! I mean, come on, people! She hasn’t even made the scale of mistakes other people have made. Tyrion murdered his girlfriend after she had sex with his dad Tywin. Jamie pushed Bran off the official Winterfell incest-sexfest terrace. Rob Stark made schoolboy errors, much like his mum and dad. The Fat King was promiscuous and not very likeable. Marjorie married a baby just to be queen. Everyone on this show has made mistakes and been murderous. But we can’t accept it from Dany, because now, at this point in the show, in comparison to Jon Snow, she comes across as crass and power hungry!

I’m not convinced she’s terrible. Think about it this way. You’re a woman who’s been working your ass off all your life and lived through terrible abuse to get a promotion, and then your hottie male assistant tells you, oh, sorry, babe, I’m about to get the position instead, though I’m mainly worried in case this means we can no longer have sex. You’d be pissed! You’d think love later, business first! Wouldn’t you? So, I still like Dany. That’s how it is and I won’t apologize for it. Just remember, compared to Jon Snow, who is practically a saint, NO ONE can come off looking good.

People are also complaining about Arya having sex with Gendry. All I can say about that is, great stuff, Arya, welcome to real life. I am so glad you got over the A Girl business. That was depressing stuff.

In this episode, I was genuinely moved by the Sansa-Theon story. I wept when Sansa embraced him. And then I thought : Wait, I don’t care about the Greyjoys! Or, do I? All of a sudden, I just want them to get together. Have a happy ending. Put all the Ramsay-based trauma behind them, and be better people for it. But since freako Bran has had the ‘brilliant’ idea to sit in the Godswood (which, admittedly, he loves to do) and act as bait for the Night King (seriously? This is a BAD idea), and Theon is Bodyguard Number One, I think this love story will end before it has had a chance to begin. I think it could have been a good one, and Sansa and Missendei could have compared notes on how it all works bedroom-wise. I like this as a spinoff idea. So, can we keep Theon?

Then there’s Tyrion, and I fear his days are numbered, because, well, he’s down in the crypts, and the crypts are looking like the worst place to be in Winterfell, besides the Godswood. What with all the dead people down there, and the, oh, army of the dead that loves raising more dead people. Jon, stop worrying about how your queen has turned into your girlfriend, then turned into your aunt! Really, stop worrying about that right now! You’re on Game of Thrones, a little incest is par for the course, even a job requirement. Instead, worry about this little matter of sending all the women, children, Tyrion, Varys, Gilly, and possibly Samwell down into the crypts. Really, wake up! It’s not good!

Unfortunately, Brienne’s days seem even more numbered than Tyrion’s. Nothing good can come of getting everything you’ve ever wanted in life. ‘Kneel,’ says Jamie. She kneels. Then he kneels too, and they passionately make out before a wall hanging falls down and he remembers he’s a Catholic priest.

Still, despite all the foreshadowing, I’m not totally convinced Brienne will die in the next episode. I don’t think she’s done. But let’s see…

I love Samwell, he’s hilarious. Slayer of white walkers and lover of the ladies. Apt. BUT he’s annoying me with his single-minded Dany-back-stabbing. He’s not as innocent as he seems, me thinks. Tormund is also hilarious. And who hasn’t used I drank at a giant’s teat for three months as a chatup line at one point or another? I was rooting for Brienne and Tormund, but I fear that Jamie has queered that pitch rather soundly. The giant’s teat line can be beaten by the kneel so I can make you a knight of the seven kingdoms, but what I’m actually doing is that we’re getting married line.

Pod, you have a pair of lungs. That’s a haunting song. I’m not sure you’ll survive. Hound, you miserable old shit, you probably will survive because you have to fight the Mountain. Beric and Greyworm, you’re unlikely to make it. Theon, Jorah, Brienne, I fear for you.

So, that’s it. Maybe more next week. I’m scared to watch.