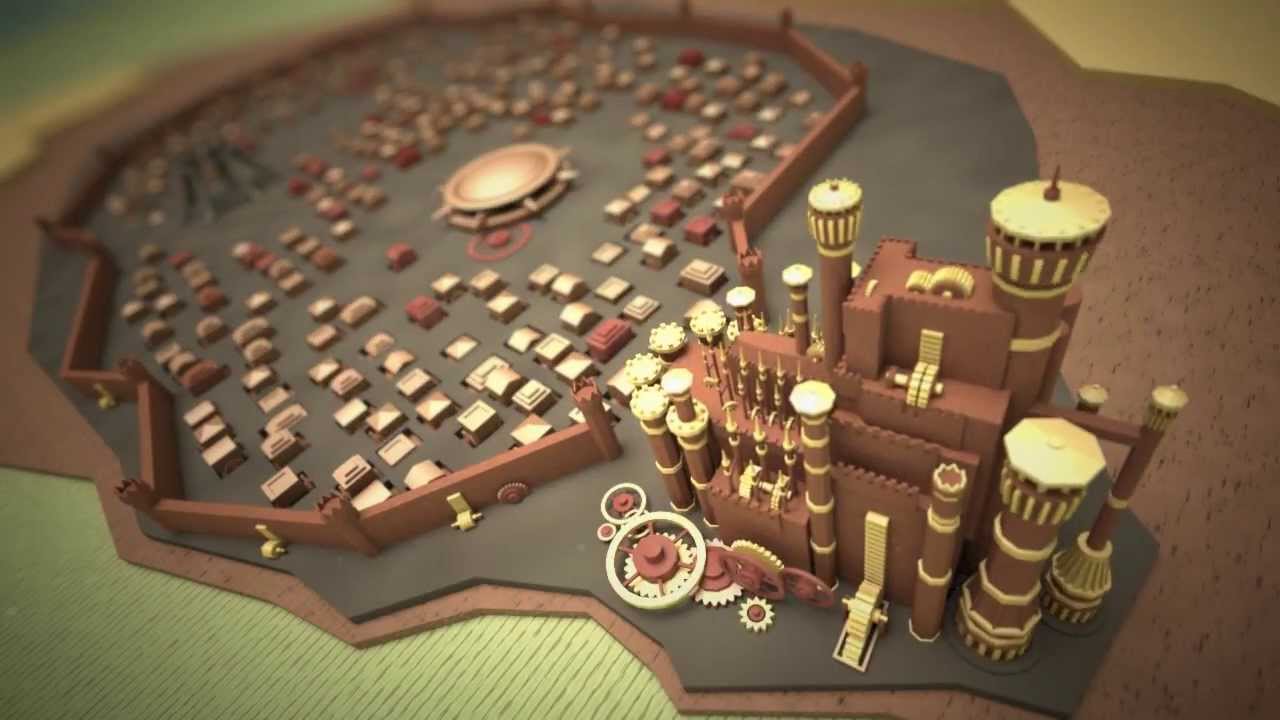 I’m glad I wrote an ode to Game of Thrones after Season 8 Episode 2 aired, because this sure as hell is not going to be an ode. It’s more in the nature of a nasty obituary. And just so you know, there are a truckload of spoilers in this post.

The final episode of the show airs tomorrow, for us lot in the UK. At the start of the final season of the show and half way into it, if someone had asked me how I would feel on the eve of the final episode, I would have said awful, grief-stricken, and love-lorn, like someone I love is leaving and never coming back, and all I’ll have left of them is some old pictures and the smell of their t-shirts that lingers in their closet. After giving eight years to a relationship, that’s how you feel when you know it’s going to end, when you know nothing you can do can stop its demise now. You feel heartbroken.

Unless that relationship has gone terribly, irrevocably wrong, right at the end. In which case you can only mourn what it once was, you can only look back in regret, wait in trepidation at the cringeworthiness of the final goodbye, and feel a huge sense of relief that it’ll soon be over. Thank FUCK is all you have to say about it.

I’ve thought about it, and I have a lot of problems with Season 8 Episode 5, and I’ll come to these in a second. First, I’ll tell you all the things I don’t have a problem with. For a season and a half, fans have been complaining about the way characters teleport all over the place, Bran stares through people in a really boring way and for no apparent purpose, intelligent characters like Tyrion do stupid things just to serve the narrative and hilarious ones like Tormund are quickly disposed of and sent back to the wilderness once they no longer serve a useful purpose. Now, fans are also complaining about the tragedy of Jamie’s arc – finding redemption in a knight’s arms and then discarding it like a dirty nappy. The strange behaviour of Varys who seemed to lose all his spidey skills right at the end. And the pointlessness of the Night King and his dispatch, after eight series of dread, in just one episode.

I stood by the show through all of this and more. I didn’t complain. Why are the fans getting all hot and bothered, I asked? That episode wasn’t too dark, of course the final battle was going to speed things up, and well, maybe people learned to apparate – what’s wrong with that? It’s all good, I said. In my eyes, the show can do no wrong.

Wow, I was wrong.

Things can go horribly wrong, not because the writers ran out of source material, not because they didn’t have permission from HBO to carry on for a couple more seasons, not because GRRM wanted to wrap things up, but because they were secretly having an affair with Star Wars, and it just got more exciting than their boring old marriage with Game of Thrones. And because of this new mistress, they decided to wrap up the show in a measly thirteen episodes, and King’s Landing has just gone up in smoke because of it.

My problem isn’t the destruction of King’s Landing and its women and children. Such atrocities and terrible tragedies form basically all of human history. Of course it isn’t the politicians or even the soldiers who are always the ones to die. It’s the women and children. It’s always the women and children. That is the human condition, that in all our time on this planet, for all our seeming intelligence and wondrous gadgets, we haven’t been able to find a better way of resolving our differences, or seeing that those differences are petty and meaningless in the first place. So, I have no problem with the tragedy that befell King’s Landing. It showed the horrors of war in a beautifully visceral way.

My peeve is that in the penultimate episode of the show, you cannot introduce a whole new character that no one has ever seen before and turn them into the main baddie. If you do that, literally no one cares. And this is what the show has done. Yes, Dany has always been ruthless, and slightly trigger happy with her dragon-nukes. Yes, she has a temper. And yes, she has a sense of entitlement. Of course she has. But for eight years, the show has shown her constantly struggle to be a better person, to ask for and listen to advice, to suffer from guilt at her mistakes, to strive to be a leader who can break the wheel, even at times when she feels like she’s as far away from it as she has ever been. From that character arc to the destruction of King’s Landing after the city had already surrendered all seemingly in the space of one or two episodes DOES NOT MAKE SENSE. It’s a travesty of good writing, and a tragedy for loyal fans.

Erik Kain has written a brilliant article in Forbes to show that if the writers always had this endgame in mind then there are ways they could have naturally brought us to that conclusion in a way that was comprehensible and not completely baffling. That would have stayed true to the rules the show has spent six years establishing, rules of morality and humanity, of intelligent decisions and bad ones, of what happens when people get pushed to the limit. If the show had followed Martin’s brilliant psychological reasoning, we would have got there in the end, and then Season 8 Episode 5 would have been just as brilliant, even mind-blowing as Ned’s beheading, the Red Wedding, and that unbelievable thing that happened to the Viper.

Still, you know what, I’m ready to move past all of that. But there is one thing I can’t move past.

And that is that this show took eight years to seemingly set up the most powerful female leaders television history has ever seen, and then turned them into vindictive, hate-filled,  irrational, manipulative, vengeful, nasty little girls, the kind that dunk others’ heads down the toilet when no one is looking, just because they feel like it, and lock other kids into dark toilets when no one is around. The show has taken all the worst stereotypes of femininity and put them into amazing, powerful characters like Dany and Cersei. Even Sansa is crediting her courage to rape and savagery. And they’ve already disposed of Olena and Marjorie. Arya is the only one left now, and even she is following the stereotype that women can only do great things once they turn their back on their sexuality and say goodbye to it.

This is where, after years of loyalty, I’ve lost all interest in what happens in the final episode.